As a Dutch person, a short trip to the UK is never far away and I always enjoy being welcomed among my English friends and colleagues. But I must admit that there are numerous of differences between my culture and theirs.

It doesn’t matter what your nationality is to agree with me that people from the UK surely have some characteristics that really stand out. You don’t just become a Brit by watching Fawlty Towers, visiting bingo sites UK, or drinking a cup of thee. If you really want to blend in, than pay attention to these typical British things

Talking about the weather

The weather is the number one go-to topic for ordinary British conversation, whether they’re chatting with neighbors from across garden fences or standing at a bus stop. The most common ice-breakers are “It’s been unpleasant, hasn’t it?” and “It’s a little chilly today.” The weather is something that the British are preoccupied with. They moan about the rain, but the heat is unbearable. And if it snows, be prepared for a flood of white-out garden photos on social media. 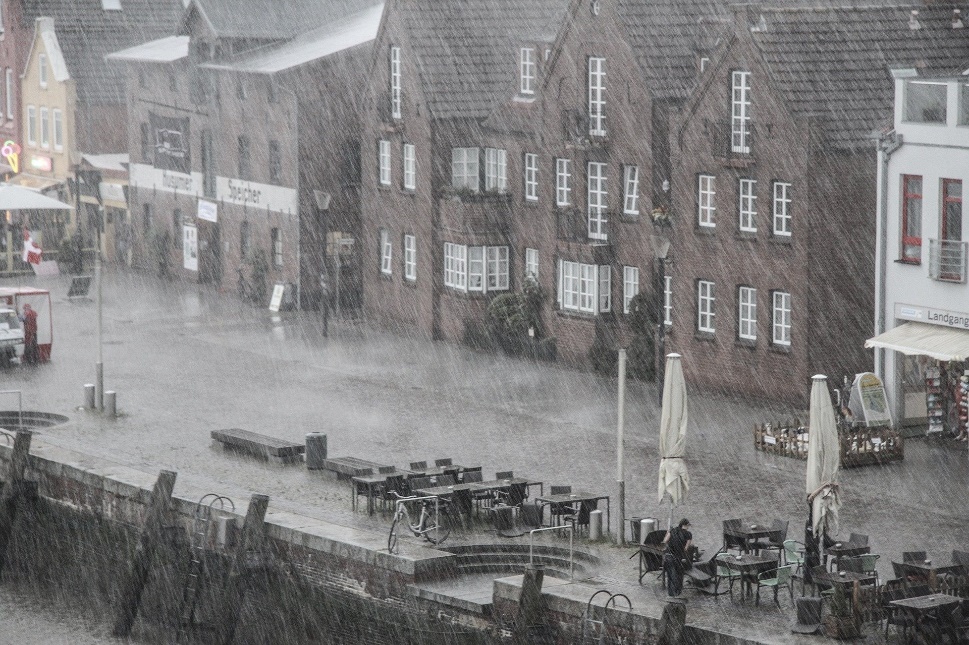 In the United Kingdom, an orderly queue can be found whenever there is a large crowd. When you arrive, British etiquette requires that you join the back of the line so that everyone receives service in the order in which they arrived.

If you are unfamiliar with queueing, it can appear unusual. Yet, if you are seen to “push in,” it is considered disrespectful and unfair to others who have been waiting. To prevent offending anyone, if in doubt, inquire, “Is this the back of the line?”

The British are known for their punctuality. Late arrival is unusual and, in some circumstances, considered impolite. If you’re going to be late, let everyone involved know as soon as you know you’ll be late. Also, arriving late to a dinner party at someone’s home is less impolite than arriving late to a public meeting (such as dinner at a restaurant). 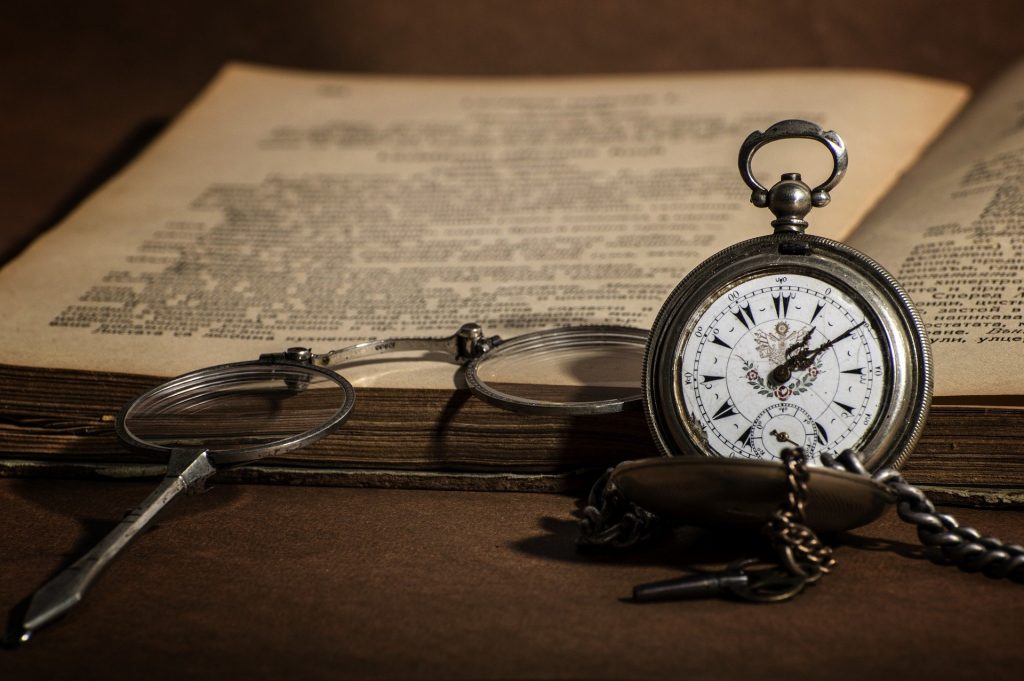 Public displays of affection are frowned upon in the United Kingdom. Hugging, kissing, and touching are often reserved for family and close friends. You should also refrain from speaking loudly in public or using exaggerated hand motions when communicating. A certain level of personal space is preferred by the British. Do not approach another person too closely or put your arm around their shoulder.

Even if they haven’t done anything wrong, Brits prefer to apologize. If you bump into a British person, for example, they are likely to apologize to you, even if you caused the collision. This fondness for apologizing extends to apologizing to someone when making a request. If a Brit believes that asking for something may upset someone, they will phrase their request with an apology. 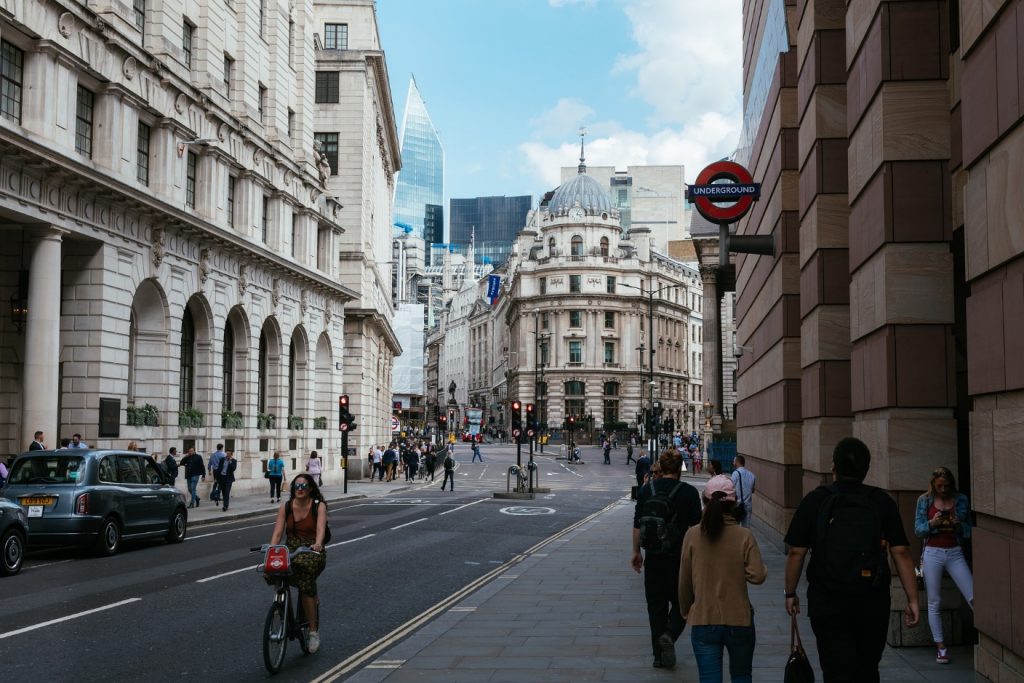 So there you have it. Feel a little bit more British yet, or would you rather practice a little bit more on your friends before paying a visit to the UK? A final piece of advice: be sure to mention where you come from and most of your flaws will be forgiven swiftly. 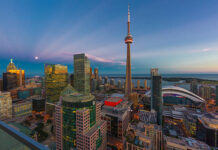 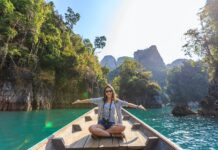 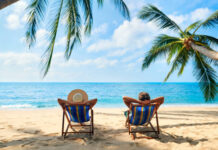 Cold Press Juicer: Top 7 Tips to Maintain Your Equipment in 2022

Why Do Eyelashes Grow Slow

Everything You Need to Know About Oral and Dental Health

How to Hire Top Android App Developer for my business –...