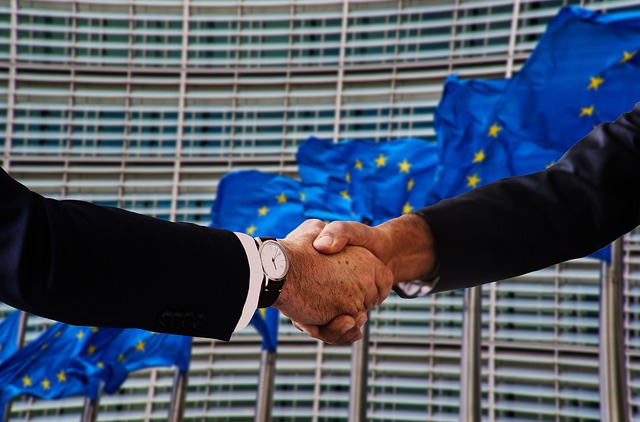 One of the hardest parts about being in business is learning how to negotiate. Whether you’re trying to get a better price, find your way out of an argument, or gain some leverage in discussions with suppliers and partners. Knowing when and how much to push for what you want can be challenging.

The art of negotiation is an often-overlooked skill that can differentiate between closing a deal and losing out on valuable business. This blog post will provide you with four tips for negotiating more effectively to get the deal done. No matter what industry or profession, these simple strategies can help close deals in any situation.

It isn’t easy to keep your cool when someone doesn’t do what you want them to do when you’re negotiating. Also, if they come back with demand, that’s far above and beyond the original proposal. Stay calm. Having strong emotions will only worsen negotiations for yourself and make it harder to get deals closed. This is because of unprofessional behavior on both sides of the table. Instead, take some time away from the negotiation process, so you don’t act impulsively upon hearing something upsetting! Therefore, taking good notes during meetings to refer to later can help too. Having evidence in front of you makes things easier when trying not to let anger overpower logic in any deal discussion.

Listen more than you Speak.

It’s easy to get caught up in the moment and want to make a statement or debate something. But sales negotiations are all about listening more than it is speaking. Let them tell their side of things first before giving your own opinion. This way, they’ll feel you took what they were saying into consideration. Instead of just disregarding whatever wasn’t convenient for your situation at hand.

Be flexible with your demands

No deal can be closed without some give and take on both sides involved. Thus, let go of any stubbornness that may plague negotiations when making concessions or compromises is needed. Take yourself out of the equation entirely, if possible, by imagining someone else walked into the room who wanted nothing more than to simply close deals as much as you do. Would you like to make their job harder by insisting on the same demands, or is it more important for everyone involved to do business?

Be willing to walk away from a Deal if Necessary

This can lead to being flexible with your own needs during negotiations with others. Why? Because this strategy requires no less of an ability to negotiate effectively. If they’re not coming down at a price after trying everything else, then there’s nothing left but tough love. This means letting them know straight up either they come back with something more reasonable or nobody wins anything at all. When push comes to shove and having the last say doesn’t work out so well. Sometimes walking away from a bad situation makes better sense than staying where the other party holds all the cards.

Also, don’t be afraid to reach a compromise with your opponent – after all, it’s not necessarily about winning but the relationship you share. The more deals you work out in life, the better deal-makers you’ll become! Remember that negotiations are often most successful when both parties walk away feeling as if they’ve gained something from it. If no one budges on their end, then there may need to be another conversation at hand. To make concessions, practice makes perfect. Also, remember that every skilled negotiator has been shot down before, so don’t feel discouraged when someone says “no.”

What not to do while negotiating:

Don’t focus on the endgame. If you think about how great it would be if this goes through, then you’re doing something wrong. Why? Because there is no guarantee that your offer will go through. Stay positive, but always stay realistic by keeping your expectations low. Also, focus on what other options are available if things don’t pan out like you think they should.”

A great negotiator always has something to fall back on in case their original offer is turned down. This doesn’t mean you can walk away from the table and start drawing up plans for another business venture. It means that if your first deal falls through, then you’ll know exactly where else to go next time around. Hence, these are four simple strategies for getting deals done in any situation. Take these tips to heart and apply them in your own life to become a master negotiator who can close more deals than ever before. 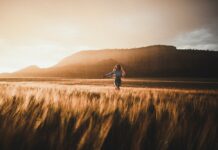 Lifestyle Tips That Will Help You Find Your Purpose in Life 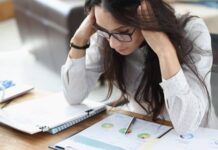 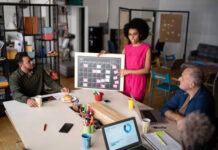 Do You Know Bath Salts Detox Our Body? Know All Essentialities Of Salt Bath

Why Beauty Salon Software is Helpful for the Management?

Tips to Boost Your Immune System