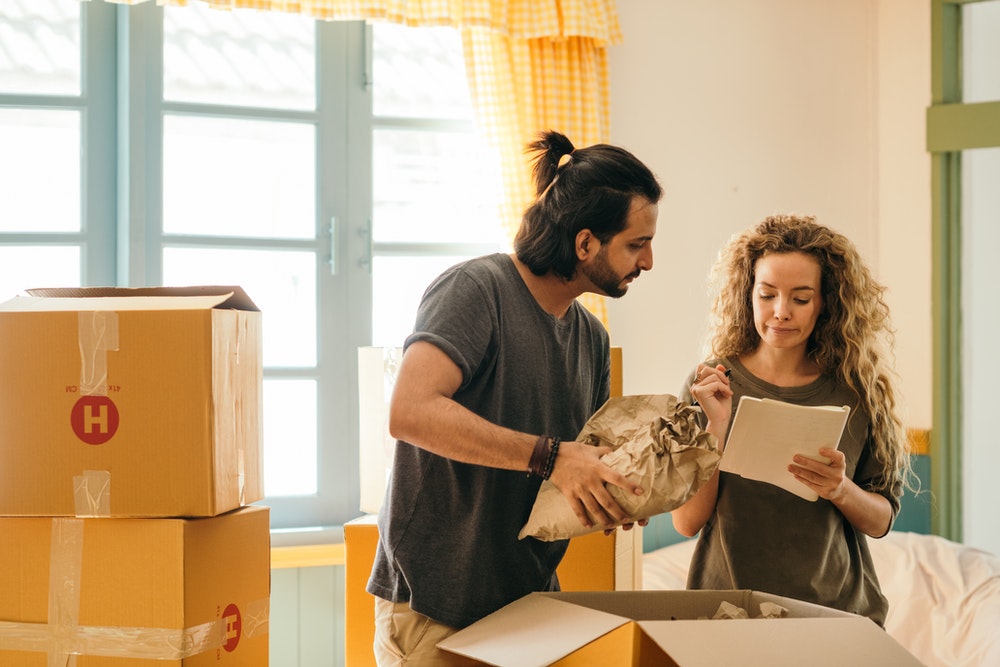 Moving can be either an exciting or stressful time that often has very significant implications for people’s personal lives and careers.

Regardless of why individuals are deciding to make a change in their living arrangements, what’s pretty much universal is the desire to make a move as inexpensive as possible.

Fortunately, there are quite a few things that can be done to minimize expenses.

Move At The Right Time Of Year

The cost of various moving-related products and services actually changes quite a bit throughout the year. Typically, moving services and the like tend to be more expensive in the summer and less so in the wintertime. The reason for this largely comes down to differences in demand, with people deciding to move more often during the warmer months either due to circumstance or preference.

While it’s not always in the cards to control when a move takes place, if possible, it’s a good idea to move during the winter since everything will cost significantly less.

Use A Car Transport Service

Every move is unique, but for those that have multiple vehicles or are significantly lacking in time, then having a service dedicated to hauling vehicles long distances might be an appropriate option. In many cases, it’s actually a lot cheaper to simply having a car transported to a location than driving it independently.

In some situations, it might be the only option. If someone, for instance, needs to ship a car to Hawaii, using a specialized service is really the only feasible choice.

Do As Much Independently As Possible

The truth is that a lot of things involved in moving don’t really require any specialized help. Moving companies might offer services for a not-so-modest fee that seem like a real bargain or even completely necessary.

However, there are a lot of small things that add up cost-wise that can easily be done without professional help. Often, everything from packing to moving furniture to physically hauling items to a new location can realistically be done independently, which will undoubtedly result in substantial savings.

Keep Things As Organized And Malleable As Possible

A lot of businesses charge their services by the hour, so making sure everything runs as efficiently as possible with minimal delays should be a top priority.

One of the best ways to accomplish this is to make everything as organized as possible and keep everything in “bite-sized” pieces. If there’s no order to how items are arranged, that’s going to make everything very long and drawn-out. Similarly, giant and clunky items are going to be difficult to move and store, ultimately increasing moving time. Disassemble items wherever possible.

Aside from reducing long-term cost, this one tip is somewhat unique in that it has the potential for making money, potentially considerable amounts.

Lots of people have a lot of things. Many of which aren’t really important to have or are essentially dead weight, but might be of use to other people.

Getting rid of superfluous items will make moving a much easier affair, especially if those items are exceptionally large or difficult to handle. Overall, the result will be less needed organization, decreased move time, and the accumulation of a little extra cash.

Although individual pieces of moving supplies seem cheap, when taken as a whole, the cost can be immense; potentially costing hundreds or even thousands of dollars.

Fortunately, purchasing brand new supplies is oftentimes completely unnecessary. There are a whole host of containers that can be used as viable moving boxes. These can include old boxes collecting dust or even something as simple as trash bags.

Of course, it’s also always possible to ask other people if they have any old moving supplies hanging around, which quite a few people are bound to.

Making The Most of It

Moving can be stressful enough without having to think about finances. All the logistics of handling mortgages, rentals, moving companies, and boxes can leave a pretty hefty mental toll.

The silver lining is though, that there’s plenty of things that can be done to reduce costs and improve financial health. 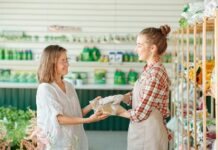 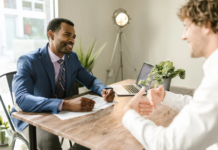 4 Tips to Get the Best Boating Equipment

Things to pack for a weekend trip to London