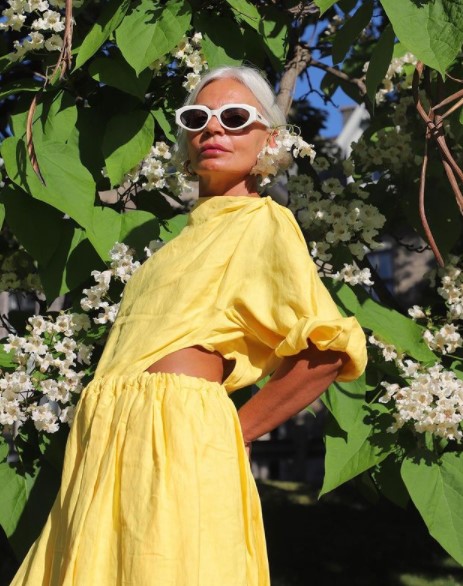 Social media is no longer solely for the young, as a new influencer rich list reveals some accounts belonging to the older generation are potentially earning nearly £8k a post.

Online clothing brand Chums, who specialises in comfortable and stylish clothing for older shoppers, has released a ‘Granfluencer Rich List’ after noticing some of the hottest Instagram influencer accounts weren’t Gen Z or Millennials – they were people’s grandparents.

And many of these Inst’gran’ers have amassed serious followings, enough to attract brand partnerships and sponsored posts earning them more than a pretty penny for their efforts.

But don’t be expecting your stereotypical pensioner – these grandparents have swapped their knitting needles and comfy slippers for killer designer outfits, enviable travel destinations and are simply showing the young’uns how to live your best life.

Proving that age is just a number, of the 30 influencers analysed 99-year-old fashion icon and all-round Instagram bad babe, Iris Apfel came out on top – with a staggering potential earning of nearly 56K a year. 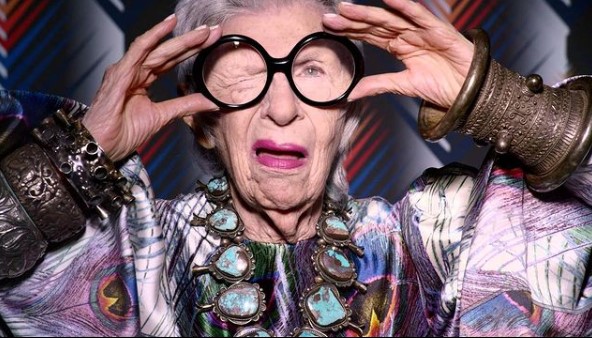 A self-described ‘geriatric starlet’, Iris over her career has developed a limited-edition collection of makeup for MAC cosmetics and a jewellery line that she sold on the Home Shopping Network.

During the pandemic she released her own colouring book and has even had a Barbie doll made in her likeness featuring her signature oversized glasses.

Grece Ghanem came in at a close second, with a potential earning of just over £55k a year, meaning there’s as little as £1k between her and the top spot. Grece is known for her iconic style choices and has been the centre of many online style guides teaching you how to copy her look. 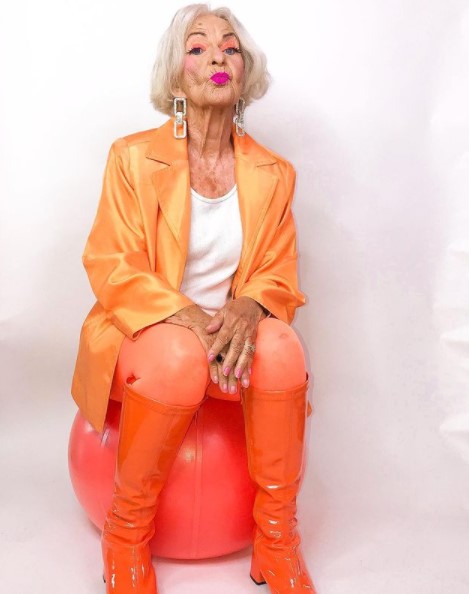 And if proving that style is ageless wasn’t enough, the 52-year-old is defying stereotypes in her day job as well as a personal trainer.

Miss ‘Stealing Your Man Since 1928’ Helen Elam rounds off the top three with a potential earning of just over £50k a year.

Better known by her Instagram handle ‘Baddiewinkle’, just one post to her 3.5m followers could earn her up to £8.4k – giving her the highest earning potential per post.

The highest earning UK granfluencers came in at 8th on the list, a married couple from Leicestershire that you may already be familiar with. Pauline and Geoffrey Walker went viral in early 2020 after an emotional plea on Instagram for their stolen purse to be returned. 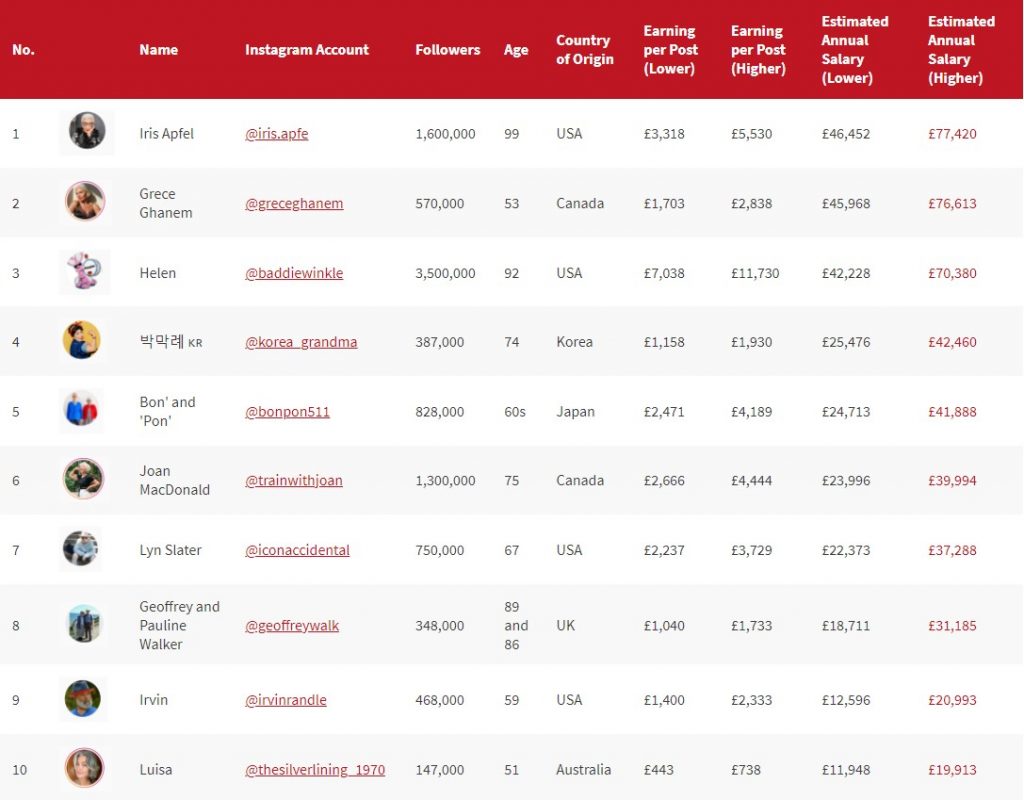 And if you’re now sitting there thinking your nan could be the next big thing on Instagram, Chums have even pulled together a style guide on their website designed to take your grandparents from OAP to BAB.

Chums provides comfortable and stylish clothing and footwear and a wide collection of homeware that appeal to the 65+ UK market and is currently celebrating 40 successful years within the industry. The company is based in the Knowsley Business Park, Merseyside and continues to be a privately run family business. Find out more info at chums.co.uk 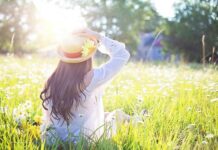 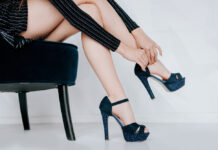 Why We Should Use Solar Lighting Throughout the Country

Get a Loan on Gold Easily with the Best Loan Providers

Why Chiropractic Care is Beneficial Even If You Don’t Have Any...