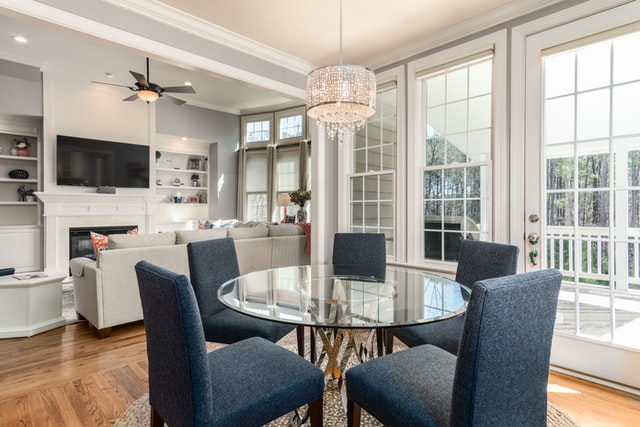 According to the NAHB, jumps in the price of lumber have affected builders and buyers alike. As a result, home affordability still edges away from what the average buyer earns. Jerry Knotter, a chairman of the NAHB, suggested expanding lumber production this year. However, material costs have risen at least 20% year-over-year, affecting everyone.

Some materials have exploded in price even more, such as framing lumber. It’s more than tripled since the start of August 2021, and the cost of strand board isn’t far behind. Production is still lagging behind demand, further exacerbating the issues.

All this is compounding the nation’s affordability crisis, and it’s affected affordability already. Yet, current owners may have a bright side as they might see further increases in their home value.

Currently, the US is experiencing the worst bout of inflation it’s had in nearly 50 years. The latest reports from the Federal Reserve have placed the CPI at above 7%, a staggering release.

Jerome Powell plans on hiking rates in the US several times this year to combat the effects of inflation. They’ve already raised them by 0.25 basis points once, and that’s the first time they’ve gone up since 2018.

This could put an end to the historically low mortgage rates that have been enticing buyers. Thus, you may notice a drop in the number of mortgage applicants as mortgage rates rise.

Certain parts of the country, California, are going through an exodus. Thousands of homeowners are selling, and they’ve been moving to new markets, such as Texas. As property values explode, this flurry of activity has been a boon to existing owners.

Austin real estate is skyrocketing in value, and many owners have seen huge increases. Part of that is because California residents are selling and using their equity to buy homes in Texas. If you’ve owned a home in Austin for more than a few years, chances are it’s gone up quite a bit, so you may want to check.

The US Census Bureau is noticing a decrease in existing home sales, and this may continue for a while. As of the moment, there’s been a 6.2% drop compared to February of 2021, which is pretty significant.

New Home sales are also down, although they’ve decreased by less than existing homes. They’ve only dropped by 2% this February year-over-year, but that could affect home values a ton.

Estimates project there are still about 6 months worth of supply on the market. However, that’s far less than what was on the market before the pandemic. Hammered by rising rates, demand may continue to see pressure, stifling it a bit.

The lack of housing has been a huge factor for the last 2 years, and it’s not letting up anytime soon. With only 6 months of supply on the market, buyers compete for a limited selection. This may cause buyers to go to extreme lengths to secure a home, and you might see some interesting offers.

For example, there are more cash buyers in the market right now than there were before. Plus, many of them are waiving contingencies, making it a seller’s market. This year may be a great time to pull the trigger if you’ve wanted to sell. The National Association of Realtors noted a 7.2% drop in existing home sales this year, and it may not improve soon.

What to Expect From the US Housing Market in 2022

The US housing market continues to comprise up to 5% of yearly GDP, but it’s certainly changing a lot. If you are thinking about entering the market, make sure to work with an experienced realtor. Since they’re familiar with it, their expertise may help navigate these tumultuous waters. 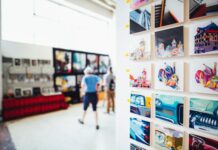 How To Find The Best Art Galleries Near You 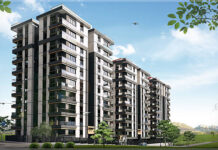 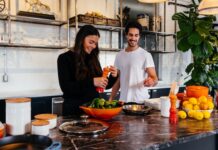 6 Ways to Save Money on Cooling This Spring and Summer