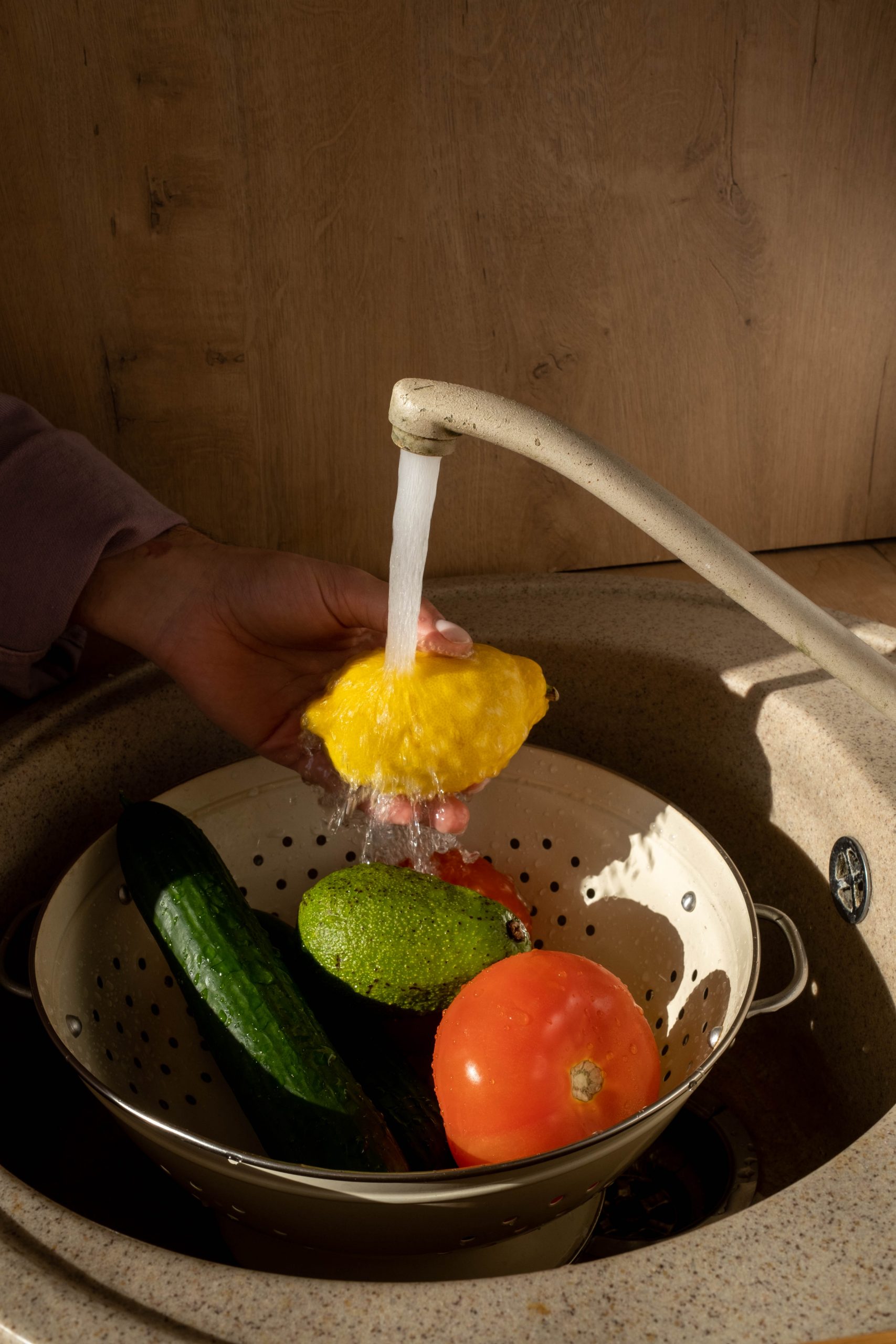 Did you know that your vegetables have a dirty secret? Vegetables can carry germs, viruses, and bacteria that come from the ground they grow in and the water used for washing. According to a scientific journal article published by Columbia University, researchers tested 18 different vegetables from a New York grocery store.

They found that potatoes, red onions, and iceberg lettuce carried the most bacteria even after washing them with soap and water!

The use of 35 food-grade hydrogen peroxide is one of the most effective ways to remove unwanted micro-organisms from your freshly harvested vegetables. All you have to do is soak your produce for about two minutes in a solution containing 3% hydrogen peroxide and water. Then rinse in running water and enjoy!

It is a trusted name for removing pesticide residues from your vegetables and fruits. It’s because of the ability to break down the molecular bonds that hold organic chemicals together. In addition, it helps remove harmful micro-organisms such as E. Coli and Salmonella and dirt and chemicals.

Pathogens that cause foodborne illness can survive on produce.

Listeria monocytogenes is a bacterium that causes listeriosis, an infection that primarily affects pregnant women, newborns, older adults, and others with weak immune systems. It can also attach to leafy greens (lettuce, spinach, etc.) or root vegetables (carrots/celery/potatoes)

When grown in high-moisture conditions, this harmful bacterium has been found on unwashed fruits and vegetables.

By washing off these potentially dangerous bacteria, you could prevent the spread of disease to yourself or your loved ones. The surface of produce is covered with pesticides and other toxic chemicals to the human body.

One such pesticide is organophosphorus, which can cause symptoms ranging from nausea and vomiting to seizures and respiratory failure when ingested in high quantities. Its residue can be found on many types of food, such as apples, grapes, carrots, lettuce, and more. It’s advised that you wash your produce before eating it to avoid dangerous chemicals.

These toxins threaten people of all ages, especially children because their bodies are not fully developed and, therefore, more susceptible to damage from exposure to certain chemicals.

Why is it important to wash your produce? One reason is that around 20% of the products you buy are covered in pesticides. These chemicals are often synthetic creations meant for mass destruction. Still, they can also be naturally occurring compounds like arsenic originating from fertilizers or crop dusting. It’s unclear how much herbicide and pesticide residue will affect your health. Nevertheless, washing produce before eating is recommended, especially if you’re using the skin as well (as with apples).

If you’re not buying organic on purpose, make sure to give those greens a good rinse under tap water first!

Another important reason to wash your fruits and vegetables is to remove harmful bacteria! According to studies, many diseases can be transmitted through food prepared with unwashed hands. It means that people handling the produce may not have been careful enough. It is especially true for leafy greens, which are often grown in or near water sources, making them prime breeding grounds for bacteria.

In addition to washing your vegetables before using them, be sure to prepare them properly. When chopping produce and cooking meat, use separate cutting boards and utensils to not transfer any nasty germs from one source to the other. If you’re worried about getting sick from unwashed produce, there are plenty of ways you can still enjoy raw veggies without risking your health.

People don’t wash their produce because they know that many of the chemicals on them will stick around no matter how hard you scrub or how much water you use. After all, the substances were meant to be washed off with ease.

To tackle this problem, you can use a few everyday household items to get rid of the chemicals and absorb excess water.

In the end, it is recommended to wash vegetables before eating them. After all, many steps go into producing a vegetable from the ground to your table. Therefore, it only makes sense that you should want to remove any dirt or chemicals from this process by washing them off before consuming them. 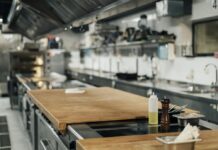 What are the challenges of starting a Cloud Kitchen? 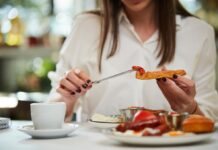 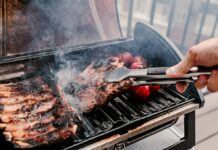 Like to Have Cookouts With Friends and Family? Why You Need a Grill

How Much Does a Sri Lanka Visa Cost for U.S. Citizens?