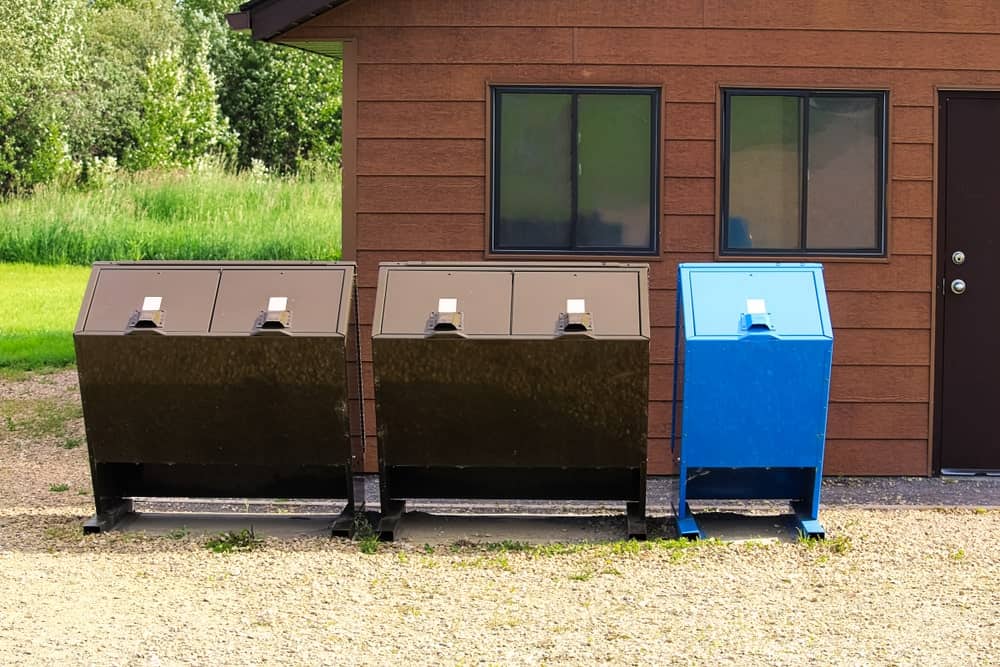 For most of us, getting rid of junk is only about hiring a trash removal company. After get the best Fairfield garbage removal company on board, we forget about the trash that has left our home. And keep piling more stuff.

However, have you ever wondered what was there when we didn’t have the facility of hiring garbage removal companies?

The first garbage bin was introduced in England in 1875, and it was used to keep the ashes of burned waste. Homeowners were then charged a weekly fee to empty their trash cans. Three years later, in New York City, the United States followed suit with its trash management system.

Learn about the different types of garbage bins made for use outside the home to ensure proper rubbish disposal without damaging your property’s appearance.

When someone mentions garbage cans, the first image that comes to mind is usually of a steel can with a lid. Although many people have switched to hard plastic garbage cans, steel trash cans are still widely used. These cans can survive rain, snow, sleet, and everything else Mother Nature has in store for them. They are fairly tough and will last a long time, so there is some value in getting one.

The plastic bins with handles are one of the most common outdoor trash bins purchased. These bins are normally large enough to store two huge trash bags. They nearly always come with a lid on the top to keep animals out of the waste. You’ll be able to keep your garbage in the bin until garbage collection day.

Rolling garbage containers are certainly one of the most practical available options. When it’s time to take out the trash, these garbage cans come in handy. They may simply roll to the curb, allowing you to dispose of your rubbish for the week. When you have one of these bins, you won’t have to carry individual bags down your driveway.

It’s a large container where you may put your rubbish bags to keep them safe until trash pickup day. It’s a convenient way to keep the bags safe and out of the way until they’re properly disposed of.

Many people choose to keep these bins distant from their homes to avoid the stench of rubbish. This bin helps to mask the garbage odor as much as possible, but having a specific space for it is still a smart idea.

If you’re looking for something a little more attractive, consider investing in an outdoor wicker garbage can. These garbage cans are popular with folks who desire something that is both functional and attractive. You won’t want to put filthy rubbish can next to your luxury patio chairs if you have a great patio set up. In this scenario, wicker rubbish can look much more natural.

Outdoor open-top trash cans are one of the most common types of public trash cans. These trash cans are common in public parks, and they’re also used in enterprises. They may make disposing of vast amounts of garbage simple. Most of these trash cans will be large enough to carry a large amount of rubbish, making them ideal for public use.

With modern environmental concerns growing in popularity year after year, it’s critical to consider recycling any rubbish you can. This bin will be an excellent purchase since a significant amount of your rubbish may be recycled.

Since a compost bin is valuable for so many people, it seems fair to include it in a list of outdoor garbage bins. If you want to dispose of the majority of your organic waste in an eco-friendly and sustainable manner, you should consider purchasing a compost bin.

They’re garbage cans with a lid that can be opened without having to touch it with your hands. It is equipped with a motion sensor that detects whether or not someone is standing in front of it. For germaphobes, this makes it a very enticing option.

No matter which type of garbage bin you are using, it’s important that you dispose of your trash in a proper way later on, and for this, 3 Kings Hauling & More has got you covered. 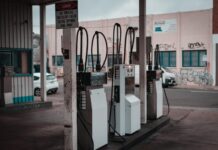 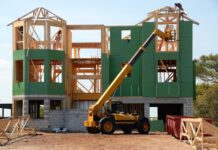 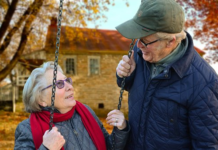 5 Tips to Help Prepare for Retirement