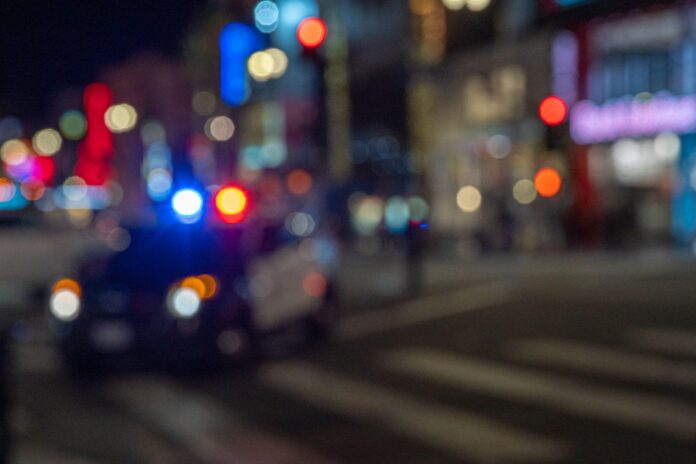 We’ve all seen them — flashing red, blue, and orange warning lights flashing past us out of nowhere, often accompanied by deafening, shrill sounds that just scream calamity. Having been on the road, you know these siren lights aren’t just for show. On the contrary, they play a vital role in traffic, and some vehicles simply cannot go out on the road without them. Those include police cars, fire trucks, ER vans, and all similar first-responder vehicles.

However, there are some vehicles you maybe didn’t know needed the same or similar kind of equipment, and you might need a special permit to operate them. That’s right — you can’t just slap some fire truck light bars on your Honda your dad bought you while you were in high school. There’s much more to it than being flashy and standing out, and most of it is straight-up legal matters. Today, we’re looking into all vehicle types that not only can but must operate with siren lights, as well as what kind of lights each of them needs.

Let’s start with the most obvious — police cars. Policemen need those red and blue siren lights for more than just those car chases that you fell in love with watching action movies. There’s actually much more to it than meets the eye. For example, police lights can merely indicate that police officers are approaching, signaling for you to stay in your lane or keep your foot off the gas pedal for a bit. Also, lights can be there to signal that there’s a car being pulled over so that other drivers are aware of what’s going on on the road in front of them.

Fire truck lights are not as common a sight as police sirens, but they’re just as serious. Firefighters need to move fast — really fast — to be able to respond to any emergency, be it a fire or a car crash. That’s not always possible, especially when there’s a lot of traffic, but firefighter lights and sirens make it much more feasible as they help make room for the fire truck to maneuver around freely.

Just like firefighters, medical personnel need to be where they’re needed ASAP to save as many lives as possible. That often means cutting corners, switching lanes, and going full pedal to the metal. As you can guess, without proper warning lights and sirens, that’s not a very smart move. Sure, people can recognize an ambulance, but they need to hear it to be able to react quickly enough and make way for it to pass.

Now we can focus on non-emergency vehicles a bit. That is, we can talk about tow trucks. You are well aware of their role: they transport vehicles, often after an accident, and take them off the road to avoid further complications and reduce danger, preventing more accidents from happening. Naturally, pulling someone out of heavy traffic can be a pretty dangerous job, which is where those flashing amber lights come in handy. That is, they signal danger ahead, and they make sure other drivers make room for the tow truck to perform its duty.

Construction is not easy work, and it can be very dangerous for both everyone involved and those who happen to come across a construction site. That is why construction vehicles need warning lights, especially if there’s work being done near a road or a busy street. Just like fire emergency lights and police sirens, they signal potential danger and essentially serve as a plea for drivers to remain patient and understanding of the work being done.

Also Read :   8 Upgrades that Protect Your Car with Style

Now, you’re probably aware that farm work is as demanding a job as any, but you might not be aware of the sheer scale it can sometimes reach. That is especially true if we’re talking about big farms with hundreds of specialized vehicles, like tractors, harvesting machines, and so on. When you’re operating such behemoths, it’s crucial you do all in your power to make sure road safety levels are at their highest. Depending on the type of vehicle you’re driving, warning lights can range from simple LED bars to full-blown siren lights.

Now we’ve come full circle, in a way. That is, we’re back to cops and criminals. Well, not cops, but private security companies and bodyguards for hire. When escorting important or wealthy people, these folks sometimes employ sirens and warning lights to make any potential criminals aware of their presence, thus preventing them from attempting any kind of robbery or assault. Security vehicles typically carry nothing but simple LED bars and have a more subtle kind of siren, but it all depends on the type of client they’re in charge of protecting.

Volunteering is noble work, especially when it helps save lives and keep the community in order. However, when things get more serious, for example, in case of a natural disaster or when there’s a search and rescue party being assembled, even volunteers have to respect certain rules and regulations. That is, even civilians will be mandated by law to put up warning lights of some kind on their vehicles if they’re involved in the action. The same goes for sirens and air horns, but it all depends on where you live, so you’ll have to consult your local authorities.

We mentioned warning light laws being a rather serious matter, and that is true. You usually need a permit for any kind of warning lights or sirens before you hit the road. However, some drivers are exempt from this rule. For example, if you lease a car from any government institution, you can probably bypass any permit limitations for the time being. Of course, there might still be some rules you have to follow, say, as to what kind of lights you’re allowed to set up, but it will all depend on your local officials and what they have to say. 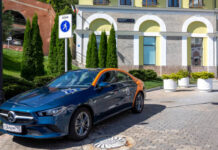 How to Rent a Benz For a Day 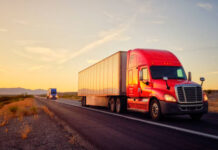 How to Sell a Truck with Problems, the Definitive Guide 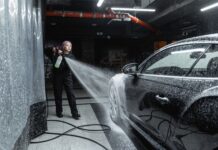 5 Benefits of Using a Foam Cannon to Wash Your Car

Everything you need to know about PMP Certification Training Course

5 Items You Should Include in Your Home Emergency Kit

Benefits of including Organic Rice in your Diet