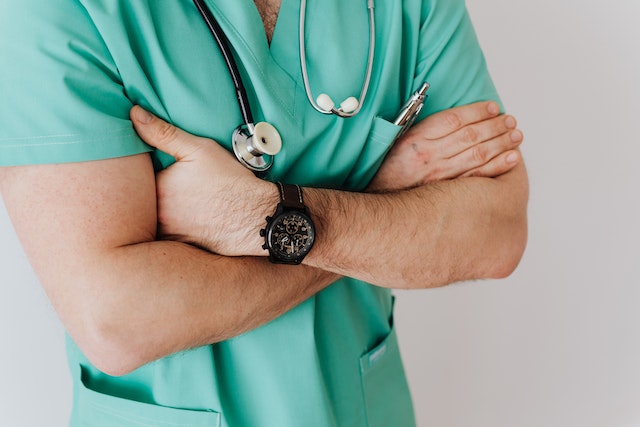 Alzheimer’s is dementia that affects memory and thinking skills over time. The severity of the symptoms may vary with each person, but they usually include problems with language and communication, impaired judgment, changes in mood, personality changes, or personality disorders such as increased levels of aggression or anxiety. There are also cognitive problems, such as memory loss and difficulty finding words.

Alzheimer’s typically only progresses over time without treatment. Early diagnosis allows caregivers and family members to plan activities that may help the person. Many symptoms associated with Alzheimer’s, such as mood swings, depression, and personality changes, may be caused by a reaction to the disease or another illness. Alzheimer’s is different from other types of dementia in its progress and treatment.

People with Alzheimer’s may have trouble speaking and understanding language as the disease progresses. This happens as the part of the brain that controls how a person talks, reads, and writes deteriorates over time. Speech may become increasingly difficult, especially with complex tasks such as telling a story or naming objects.

Making sense of what is heard can be complicated, and people with Alzheimer’s may not understand common words or expressions. They may not be able to follow a conversation and lose their ability to speak in full sentences. In the second stage of Alzheimer’s, people may repeat words, sentences, or phrases they hear and become confused by conversations.

People with Alzheimer’s disease may experience changes in their mood that include depression, anxiety, or other personality changes. It is common for people with Alzheimer’s to be angry, confused, or sad. They may become depressed, anxious, fearful, or suspicious of people. These changes are often related to other diseases, such as depression or infection.

Personality changes in Alzheimer’s disease may be more noticeable. People with Alzheimer’s disease, which affects their frontal lobes, may seem hostile, impatient, or confused. This can be confusing and frustrating for caregivers, but it is a normal reaction. Research shows that these personality changes are related to disease progression and symptoms such as depression or anxiety.

Some people with Alzheimer’s disease also have hallucinations. These visual and hearing hallucinations may be frightening or upsetting to the person. For example, a person may hear voices telling them to hurt themselves or others, see people or objects that are not there, feel something on their body that is not there or think that they hear the sound of someone talking, but they do not. Hearing and seeing things that are not there is called the delusional hearing and seeing because it causes confusion and distress.

Memory care vs nursing home? Memory care is a medical service that focuses on the management of diseases and treatment for people with dementia, such as Alzheimer’s. A memory care facility offers various services to assist with daily living, including nutritional services and health monitoring, keeping residents safe, reducing behavioral challenges, and helping them maintain their dignity. The goal is to provide a comfortable environment for residents and help them live their best lives for as long as possible.

Nursing homes provide medical care, supervision, and medication and enhance the quality of life for elderly patients. It’s not a good idea to consider a nursing home option when the primary treatment option is available.

Alzheimer’s is a progressive disease that worsens over time. Alzheimer’s is not a normal part of aging, and some symptoms of Alzheimer’s disease are easily mistaken for depression or infection. Doctors can detect the presence of this condition by doing blood tests, urine tests, brain imaging, or spinal fluid analysis. It is important to take action immediately once diagnosed with the condition. 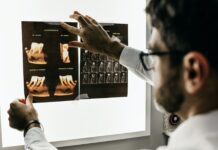 Does Bruxism Damage Your Teeth? 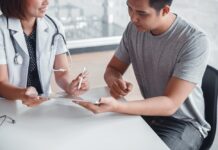 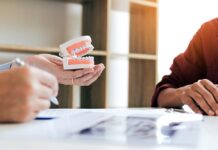 How To Remove Duplicate Emails In Outlook 2016?