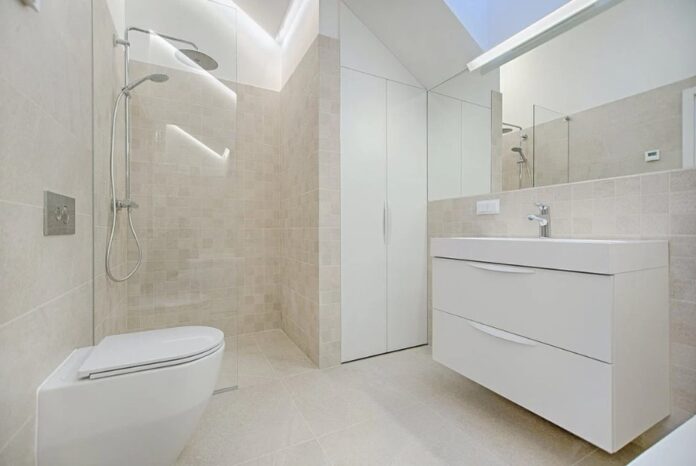 Walk-in showers or tub-shower combos? Which is better for your space, and how can you decide which is best? These are common questions when thinking about upgrading your bathroom. Both have pros and cons, but as with all design projects, it comes down to the details and what will work best for your space. Let’s dive into these two options to decide which one is right for you.

Tub vs. Shower Only

Also Read :   Important Factors To Do When Doing Kitchen Renovations

Walk-in showers are a great choice if you don’t want a bathtub. They come in many different styles and colors, so they’re great for customization. They are easy to install and can be installed in any space with a shower/water line. Some downsides to walk-in showers are that they tend to be smaller than tub-shower combos, so there may not be enough room for two people to shower at once. And if you do have two people showering at once, it might be a little cramped. Another downside is that walk-in showers are very popular, so you may have difficulty finding one that matches your bathroom style and can be installed quickly.

Tub-shower combos are a great choice if you want to have the best of both worlds. You can take a bath and then switch to a shower with ease. It’s also great if you have two people in your household with different bathing preferences. You’ll have the space for both in one unit. Some downsides to tub-shower combos are that they take up more space than walk-in showers, so make sure you have enough room for the unit you choose. It’s also important to ensure the unit’s faucets are set up properly so they don’t leak.

The best way to decide which type of shower is right for you and your bathroom is to think about the space you have and how you like to shower. If you hate standing in one spot while you shower and don’t like a shower curtain, then a walk-in shower may be the right option for you. If you don’t mind getting in and out of the shower and still like the benefits of a tub, then a tub-shower combo may be the best option for you.

Also Read :   5 Ways to Add a Modern Look to your Bathroom 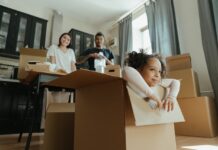 10 Tips to Consider Before Moving Into a Used Home 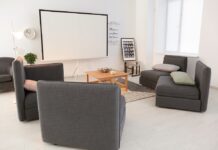 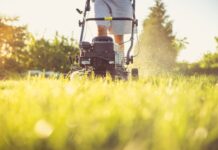 Role Of Artificial Intelligence In the Finance Industry

How to Get Rid of the Bags Under Your Eyes

5 Essentials to Make Sure Your Kid Has Before School Starts

5 Most Stunning Winter Wedding Dresses For Plus Size Bride

4 Unavoidable Benefits of Pursuing an MBA from a Reputed Organization