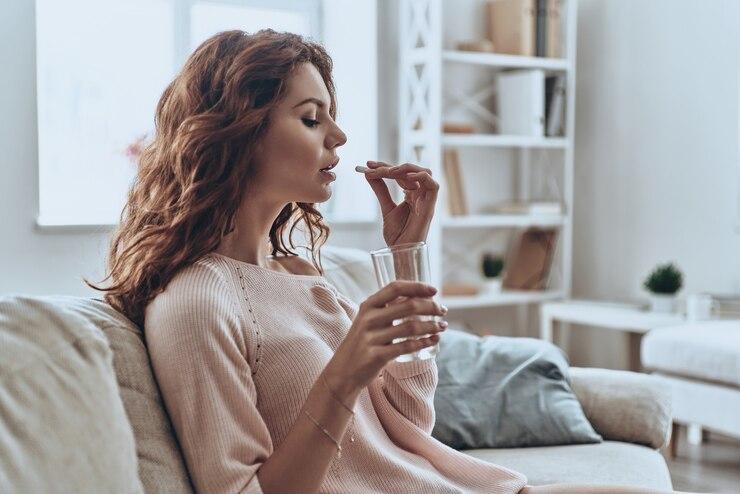 Iron plays an important role in producing a protein in red blood cells that carry oxygen from your lungs to every cell in the human body. It is a mineral that helps the production of hemoglobin. Hemoglobin is a compound in charge of transporting oxygen in the blood.

In addition to helping circulate oxygen throughout the body, the benefits of iron can also maintain the body’s resistance to regulate energy metabolism.

Important functions and benefits of iron for the body

This is the most important function and benefit of iron. Hemoglobin (Hb) is the main medium for carrying oxygen throughout the body and gives the red color to erythrocytes (red blood cells). Hemoglobin is very important and is always produced by the body because humans tend to lose blood at any time such as when red blood cells are destroyed because it is time for them to be damaged, through internal and external wounds. Women will lose a lot of blood every month during the menstrual period. That is why women are more at risk of suffering from anemia than men. When a person lacks iron, the hemoglobin level decreases, which can cause iron-deficiency anemia. In such cases doctors suggest iron supplement for women to meet the body requirements. 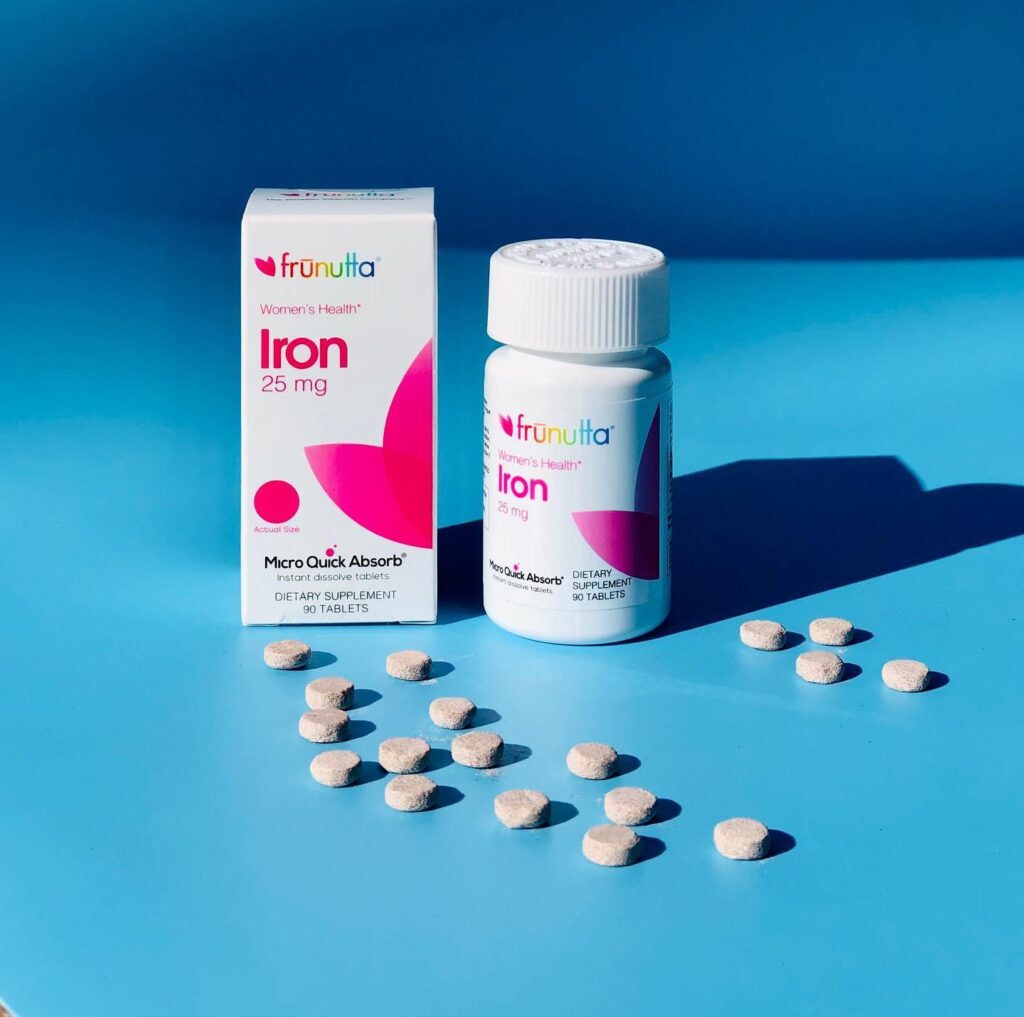 Iron is very important for muscle work because iron is an important element in muscles in the form of myoglobin. Myoglobin transports oxygen from hemoglobin and diffuses throughout the muscle cells. Without iron, muscles lose their strength and elasticity; So muscle weakness is one of the most obvious signs of iron deficiency anemia.

●   The function of the brain

Iron plays important role in the development of the brain and nervous system. Because the supply of oxygen in the blood is assisted by iron and of course, this is very important because the brain uses about 20% of blood oxygen.

Thus, iron is directly related to brain health and function. It supports cognitive activity and helps to create new neural pathways to prevent cognitive disorders such as dementia and Alzheimer’s disease. Therefore, for those whose iron needs are met, it will be easier to concentrate.

Another function of iron is as an important part of energy metabolism in the human body. In cells, iron is a component of the body that forms enzymes that help the process of energy formation. The source of energy is obtained from the food consumed and then distributed to all parts of the body.

Iron is also an important part of various enzymatic systems because it is related to several body enzymes to carry out their functions for the body.

That’s the most important function and benefit of iron, don’t ever underestimate this one mineral.

What are the uses of iron for women who are menstruating?

Iron needs can vary depending on a person’s age, gender, and health condition. The average daily iron requirement for women is 18 milligrams. While the iron needs of men per day are about 8 milligrams. Women need more iron than men to replace the amount of iron lost during menstruation. Every day, about one milligram of iron is lost from the body when women bleed.

The use of iron supplements for women who are menstruating is important to prevent iron deficiency anemia. Symptoms of anemia include fatigue, shortness of breath, weakness, paleness, blurred vision, and even a moodier mood. According to data from the World Health Organization (WHO) in 2011, one in three women is anemic. One of the causes of anemia is menstruation which is not balanced with the fulfillment of food intake containing iron.

Iron-boosting foods can be met by eating foods that are rich in iron. Iron supplements, among others: Beef, goat, chicken, and fish, Iron-fortified cereals, Nuts, Green leafy vegetables, Shell Beef liver can be impaired by drinking alcohol or drinking caffeinated beverages such as coffee and tea. If consuming iron-boosting foods does not meet the needs of this vital mineral, it’s a good idea to consult a doctor before taking iron supplements for anemia. Especially for women whose menstruation is very heavy and blood flow is high.

Iron is a major component of hemoglobin that carries oxygen to our entire body. It plays a vital role within cells in oxygen utilization reactions and in overall cell function throughout the body. It also affects all of our body functions. Iron deficiency is not only a major problem between women and girls, it is also common among kids. However, doctors advise various dissolvable vitamins and best iron supplements for kids such as Frunutta’s Kidee iron supplement for Kids. 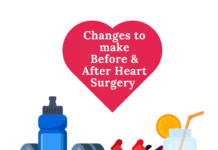 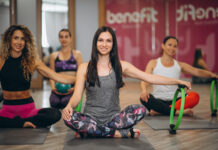 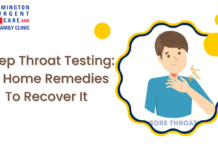