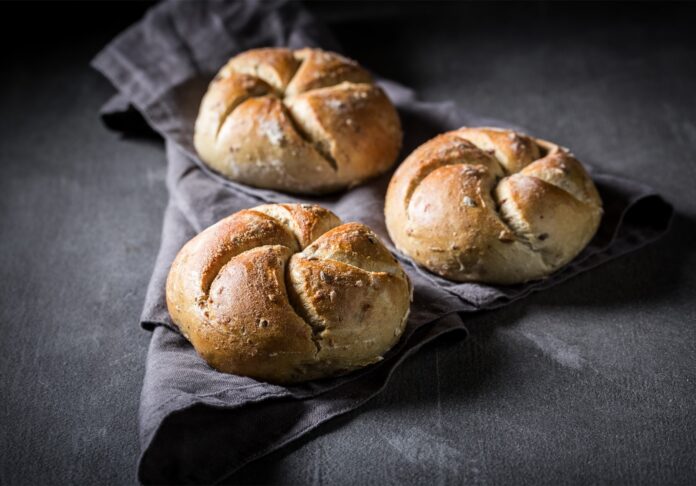 Because bread is amazing, different countries have their way of making it. You can make a sandwich or use bread for dipping in sauces or soups. Or you can slather some garlic and butter on it and eat it. If you love bread but want to try something different from the sliced bread you’re used to eating, keep reading.

No list of bread would be complete with a baguette. It is the most popular type of bread because of its versatility and taste. Baguettes are hard and crusty on the outside but soft and fluffy on the inside, making them great for sandwiches and dipping into soups.

Brioche is the second bread on this list to come from France, and it is one that most people can’t get enough of, rightfully so. If you love your bread light, flaky and buttery, this bread is for you. Unlike some of the other bread on the list, they make brioche with eggs and butter, which gives it its golden color and fluffy texture. Brioche is also versatile as it comes in different shapes, sweet or savory, and sometimes different fillings.

This large flatbread is a favorite in India and all over the world. The slightly leavened flatbread comes in many varieties and can be sweet or savory. Keema is a type of naan stuffed with minced meat, while Peshwari is a sweet naan. You can eat the bread on its own, but usually, it comes with different curries. The bread is often dipped in different curries and is used as a tasty utensil.

Also Read :   Changes That You Must Make to Your Online Food Ordering System

You may have seen this type of bread and never known its name. This roll has existed in some form or another since 1760. In America, a kaiser roll is called a hard roll. In the states, we commonly use kaiser buns for hamburgers. They make this type of bread with flour, yeast, malt, water, and salt. There are many varieties, including sesame seeds and poppy seeds on top.

Rye bread has been around for a very long time and takes many forms. It’s well known for its rich and strong flavor. Packed with fiber, rye bread may be a good alternative to other forms of bread. It is often used in Rueben sandwiches and is a tasty try for any sandwich.

If you have never had pita bread, you need to try it. Pita means flatbread in Greek. Yes, pita bread has a pocket in the middle, but technically it is still a flatbread. The compartment is not in the dough intentionally but created because of the high heat used to bake the bread. They bake this bread at 450C, creating a wide bubble in the middle of the dough. You can slice the bread in half and make a sandwich, but pita bread is also great for dipping into different sauces.

Italians couldn’t let the French have all the fun with bread-making. They created ciabatta bread in 1982 because Italian bakers were tired of importing French baguettes into the country to make sandwiches. Ciabatta has a crusty outside and light and fluffy inside, much like baguettes. The bread is great for making sandwiches, especially panini.

Bread is one of the greatest inventions known to man. It’s tasty, filling, and endlessly diverse. If you’ve never tried some of the bread on this list, try them. At worst, you’ll not like it, at best? You may just find your new favorite bread. Enhance your next sandwich or add some pizzazz to your soup. 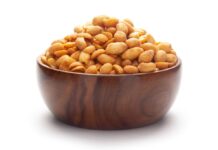 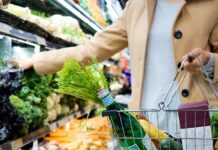 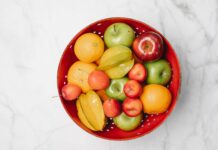 How do vegans get iron and protein

A Friend on the Mend: How to Help Your Loved One After an Accident

5 Things to Know Before Starting a Medical Bill Payment Plan

How Can Home Insurance Protect Your Property During a Natural Disaster?