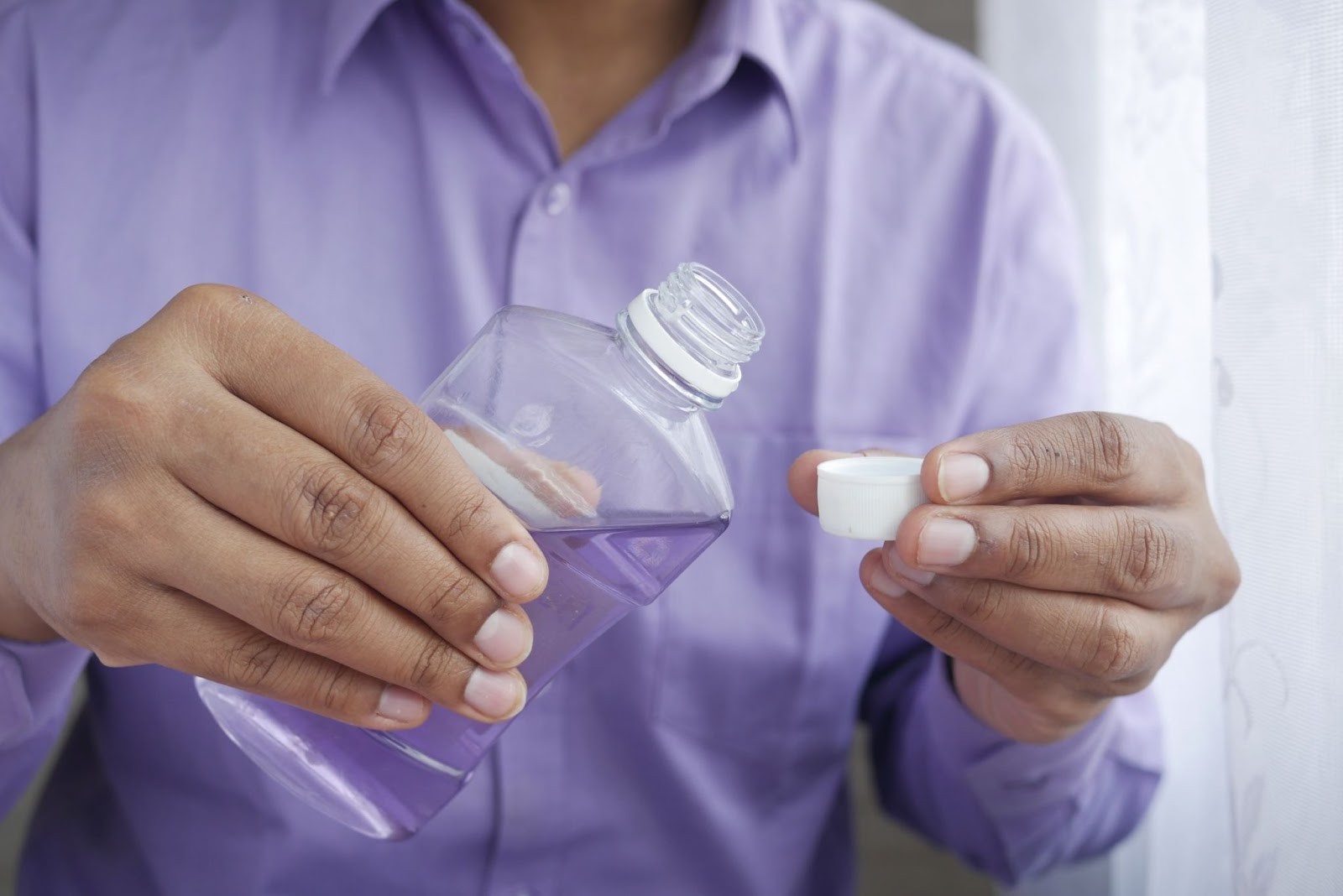 Over the past years, mouthwash was used as a breath freshener, but now it does much more. Mouthwash contributes a lot to the health of your teeth and enhances your oral care routine. You should consider including mouthwash in your daily routine if you’ve not used it.

Detox mouthwash is also known as saliva detox. It differs from the normal mouthwash. It specifically works for removing toxins and remnants of drug substances in your saliva. It is an effective method of cleansing your saliva.

Detox mouthwash is the best way to prepare yourself for a mouth swab drug test. The detox rinse or pill is not the best option to undergo a drug test because it might not produce a better result. But detox mouthwash keeps you ready within 30 minutes.

The mouth swab drug test is also known as the saliva drug test. It is used in searching for residues of drugs that were ingested normally in the mouth. These tests are frightening, especially when they happen so quickly, and you can’t dodge them.

The benefit of using detox mouthwash is beyond having kissable breath and hiding drug residues in the mouth. Studies have shown that it has reduced cavities in children and prevented gingivitis and plaque.

Your mouthwash could also function as a teeth whitener, gum-disease fighter, and a plaque zapper. The benefits of using detox mouthwash will be outlined in the subsequent paragraphs. 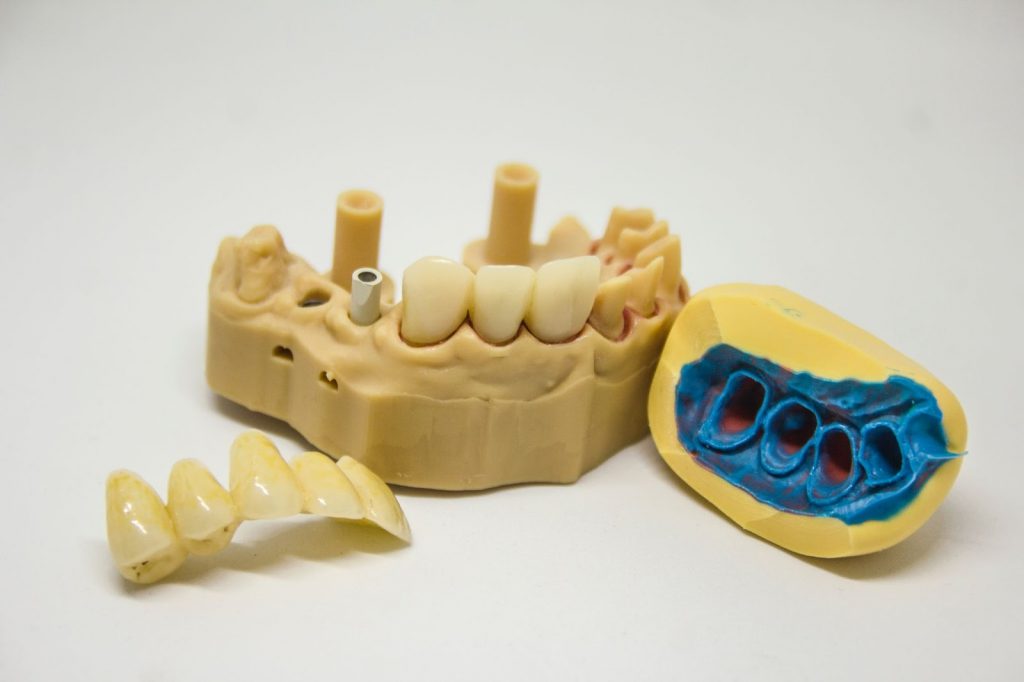 Mouthwash does not directly remove plaque, but it can kill surface bacteria responsible for plaque buildup. It also prevents plaque buildup on the surface of your teeth and between them. This must be done through daily use of mouthwash, daily flossing, and brushing.

Most of these mouthwashes have a seal of approval from the American Dental Association (ADA).

You can decrease your chances of having cavities when you use your detox mouthwash regularly. Include using mouthwash in your daily activity after brushing and flossing. Be sure to check for mouthwashes with fluoride; they strengthen enamel and prevent cavities.

A detox mouthwash reduces bad breath by killing bacteria that are responsible for it. It significantly freshens bad breath and leaves your mouth with a minty breath. The reverse is the case for meals with a strong scent; their odor can only be eliminated when it is out of the system. If your bad breath persists after mouthwash, you should speak to your dentist.

When it comes to preventing or reducing gingivitis, an antimicrobial mouthwash with fluoride is recommended. There are various mouthwashes or over-the-counter treatment options that can do the trick.

5. For the Control and Prevention of Tooth Decay 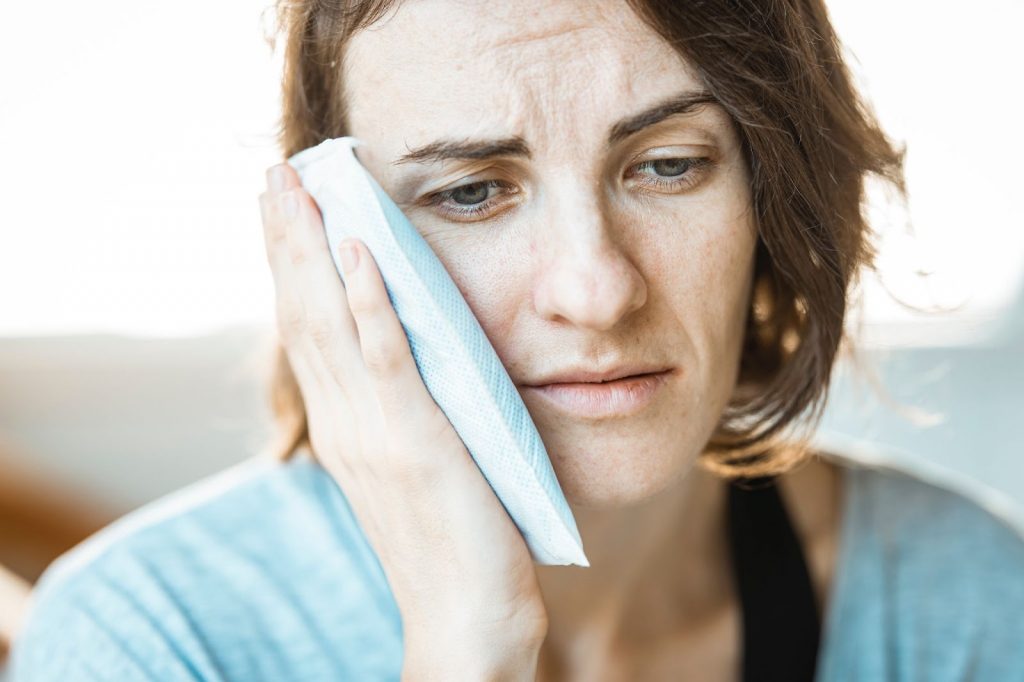 For tooth decay control, ensure you don’t eat or drink for close to thirty minutes after using your mouthwash. For tooth decay prevention, use an alcohol-free mouthwash with fluoride.

6. Decrease the Formation of Tartar

Therapeutic mouthwash helps fight against the formation of tartar and strengthen the teeth. It contains fluoride and helps to prevent serious gum issues.

Do you have swollen or bleeding gums?

This could be an early sign of gum disease. With proper oral hygiene, you may be able to prevent gum disease. Mouthwash with fluoride has been shown to aid in rebuilding weakened tooth enamel. It also reverses early signs of tooth decay.

Although all mouthwashes perform almost all the same functions, some of them have some properties that make them more beneficial for use. The enamel-strengthening mouthwashes contain ingredients that strengthen the enamel. It also makes the teeth resistant to decay.

How To Maintain Proper Mouth Hygiene

Our oral health is also important for our overall health. But doing too much can also cause problems for our teeth.

The precaution that comes with using mouthwash is that it should be used while maintaining a proper oral care routine. And some people show concern regarding the alcohol-containing mouthwashes.

Should mouthwash be used every day?

For optimal results, yes, mouthwash should be used every day. But this is not enough to replace your flossing or brushing routine. It is necessary to floss at least once a day and brush twice daily. This should keep your mouth healthy.

Here are the proper oral care routines to maintain. 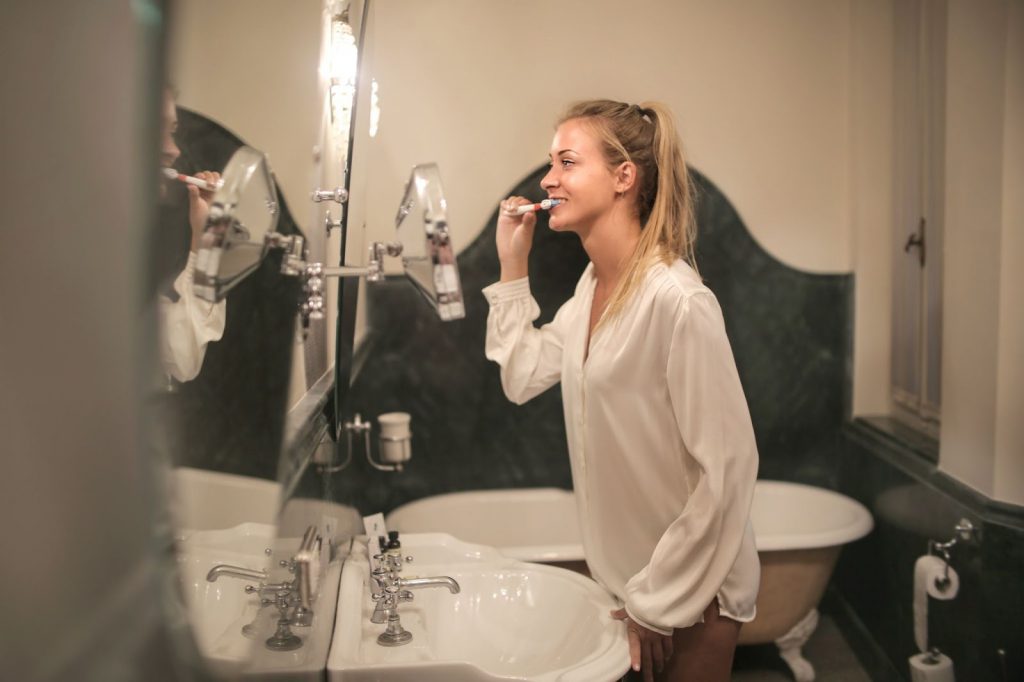 Try to brush at least two times a day. Do not forget to brush your gums, tongue, and every part of your mouth. The recommended timeline for brushing is within one to two minutes in a circular motion. Do not wash off your toothpaste immediately after brushing to avoid washing away the fluoride.

Floss at least once a day before using your mouthwash. Also, wait for minutes after brushing to avoid washing off the fluoride.

After brushing and flossing, rinse your mouth with enough mouthwash such that you can swish it around. Follow the instructions on the mouthwash label or use a minimum of three teaspoons. To achieve its full effect, ensure you swish for close to one minute before spitting it out. 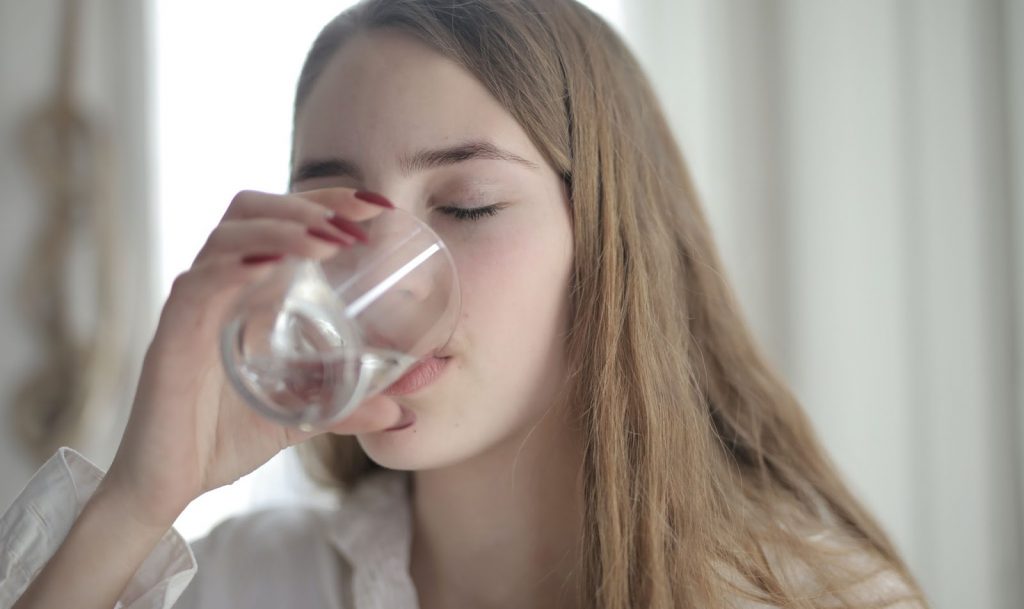 It is a known fact that taking enough waterworks for overall health. Interestingly, it also keeps your mouth clean. Frequent water consumption removes your food remnants from hidden corners in the mouth.

Avoid consuming meals that are too sugary or acidic. Feed on nutritious meals and drink enough water each day. Vegetables act as natural floss and help to keep your mouth clean. But veggies should not be substituted with flossing.

Detox mouthwash is highly needed to pass a mouth swab test. The mouth swab test shows the presence or absence of what drugs are being tested for. The drug test is a simple one that involves using an absorbent pad or a small sponge to swab the inside of your cheek.

Detox mouthwash does not contain alcohol because it focuses on mouth cleaning. This makes it safe for consumption. They work wonders in helping people pass drug tests. 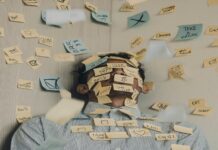 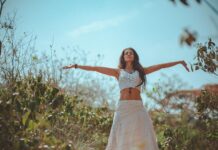 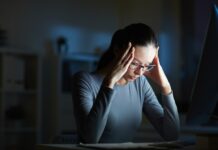 5 Ways to Keep Yourself and Your Home Warm During Winter

Reasons You Might End Up With a Dental Implant