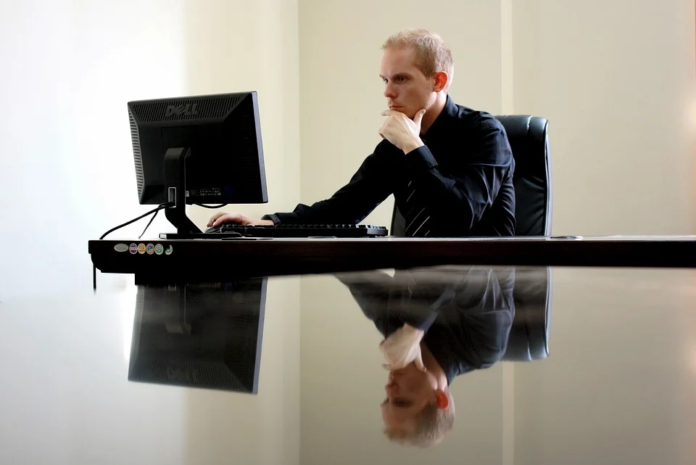 The monitor or the display element of your desktop is a critical element that enables interaction with the system. These display types have evolved severely over the years. From an increase in bandwidth to reduced latency, from intricate resolutions to growth in display technology, the changes have indeed been dramatic. Along with these changing features came different types of cables that could support the display appropriately. From HDMI to VGA to USB connections, so many kinds of cables are available.

But the most basic cable type of them is the power cord that feeds your display. These cords have remained the same for quite a while and have perfectly served to power up your display.

Inspect your home computer monitor power cord, and you will see one end of the cord with a plug, whereas the other end holds a connector. The plug end of the cord typically goes to the wall socket. Therefore, the plug type is designed to suit the socket design of different regions. The other end of the cord is the connector suitable to fit in a receptacle available on the monitor. Both the plug and connector can be of female or male origin.

The plug part of the power cord that attaches to the socket is usually a NEMA connector capable of connecting with the AC mains supply. NEMA, or National Electrical Manufacturing Association, was established in North America in 1926 and is responsible for developing standardized connectors used in various electrical appliances.

The NEMA 1 connectors were the first to come into use all over the North American continent and other countries that follow the NEMA standards. It is a two-prong design containing two flat, non-coplanar blades placed parallel. Both wires are rated at 125V maximum and are compatible with older constructions where the power outlets did not support ground connection. But the lack of a grounding or earthing blade in the design increased the risk of leakage and failures, thus forcing most new appliances to move to the NEMA 5 design.

Most monitor plugs you find today will have a NEMA 5 receptacle with a three-prong system, unlike NEMA 1. The same has been the norm since the beginning of the twentieth century. The three wires – hot-neutral-ground, perfectly support your display system while protecting it from electrical mishaps. The general rating of these plugs is 125V maximum. The addition to the design is a U-shaped ground pin that is longer than the power blade to ensure that the device connects to the ground before the power connections are complete for enhanced safety.

The NEMA plug connects safely to the 110V wall outlet and is the perfect connection to power your monitor.

Most desktop computers and displays or monitors use the C13 connector or power cord on the other end, opposite the wall socket plug. The connector complies with the standard specified under IEC 60320. But what exactly is the need to create these connectors if the plugged wire can be directly attached to the equipment? The answer is the variable power specifications in different parts of the world that will cause the need for other connectors in each area.

IEC 60320 AC power inlet is the most commonly used method for attaching a detachable cord set to any electronic equipment. 320 refers to the total number of specifications that can describe the power cord. The standardization ensures that the power cables come in high-temperature variants and are also rated to carry variable currents levels. It is also used throughout industry so that the manufacturer can design this inlet in the equipment that is now attachable with country-specific cord sets. It enables manufacturers to create equipment usable in any part of the world.

These power cords used with monitors are also referred to as IEC cords and are the most common type used in most computer applications. The C13 socket design consists of three pins arranged in a triangular manner. The design matches the C14 inlet usually made available in the monitor’s power socketing area. The C13 connector is typically a cable mount, whereas the C14 is a screw-mount of the end device.

The power rating of this couple is typically around 10A/ 250V AC as per the specifications of the IEC norms. The temperature rating goes up to 70 degrees Celsius, making it the perfect choice for desktop displays.

The power cords used for connecting monitors to the main power supply consist of three parts – The plug, the wire, and the connector. The plug attaches to the wall socket and is usually designed to comply with country-specific requirements, such as the NEMA 5 design. The connector on the other end is the C13 that attaches to the C14 inlet, made available on all electronic devices for easy connectivity.

How to Clean Your Desktop and Mac for Maximum Performance & Productivity 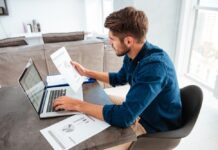 4 Ways To Lower Your Cooling Bill This Summer 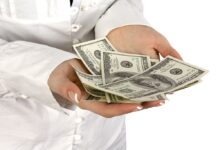 5 Effective Steps to Enhance Your Chances of Debt Recovery