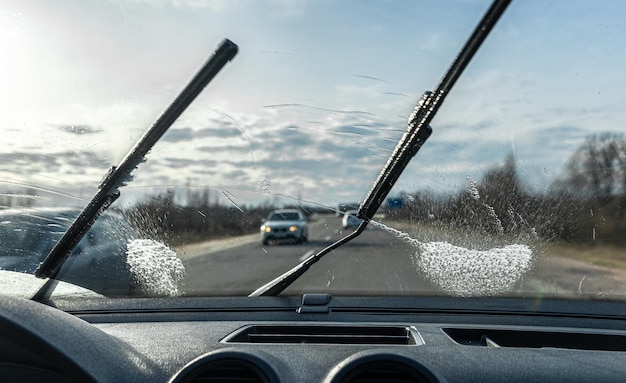 More often than not, people who own cars lack a basic understanding of their vehicles. In reality, windshield glass and other glasses are not the same as is commonly believed. You might not give much thought to the fact that the windows in your house are made of very different glass from the windows in your car.

Although, they share a similar appearance, there are a great number of distinctions between normal glass and windshield glass found in automobiles.

It’s not just that it’s more durable; the glass in a car has a lot of other qualities that make it distinct. From the materials it’s composed of to the manufacturing process that goes into it, everything makes this glass unique.

In addition to the distinctions between regular and windshield glass, auto glass is further divided into two distinct categories- Front and Rear Glasses

Laminated glass, which is typically seen in front windshields, is composed of two separate sheets of glass that are bonded together with a thin film of transparent vinyl in the center to create a single piece of glass that is exceptionally durable. A layer of vinyl is applied to the windshield so that it will maintain its shape and function in the event that it is broken.

In the event that an accident takes place, this additional safety measure will ensure that shards and broken pieces of glass do not cause injuries to any individuals. This is also the reason why shattered windshields may still be recognized by the shape they were in before they were broken.

Glass that has been heat treated in order to make it more resistant to breaking is called tempered glass. This type of glass is typically seen in the windows and rear windshields of automobiles.

This results in it being more difficult to break. It is for the same reason that front windshields are laminated, namely, to reduce the risk of catastrophic injuries caused by shattered glass in the case of an accident. The auto glass used in these vehicles is laminated during the manufacturing process.

As discussed, one of the primary distinctions between regular glass and windshield glass is that the latter is made using distinct raw materials.

Although it is mostly composed of silica sand, it also contains other components such as cullet, dolomite, limestone, and soda ash. These components make the glass more durable, lower its melting point, and are easier to deal with during the manufacturing process.

The front windshield of a car is constructed using two separate sheets of glass that are laminated together with a layer of vinyl sandwiched in between them. Following the completion of the process, the glass is subsequently laminated. Because of this additional layer of protection, it can withstand even more damage than regular glass.

Windshield glass is made keeping all the safety requirements of the driver and the occupants.

In contrast to regular glass, the windshield in an automobile is designed to remain intact in the event of a collision. Windshield glass either shatters into thousands of small bits or stays in one giant piece when it breaks. This prevents it from splintering into large, jagged pieces.

It would seem counterintuitive to design glass so that it shatters into a greater number of pieces rather than a smaller number, but this was done on purpose for a very important reason – to mitigate the severity of injuries sustained in automobile collisions.

People involved in car accidents have a lower risk of being cut by a large shard of shattered glass from a car window because the shards are significantly less jagged than those from other types of glasses.

Laminated windshield glasses are significantly less prone to crack than regular glass. Because of this, drivers and the other occupants are protected from collisions to a much greater extent than they would be if a normal glass had been utilized.

Where to get Windshield Replacement in Case of Cracks?

In the event that your car’s windshield is broken or cracked, you should get it replaced by a reputable service provider. When it comes to repairing the cracked glass in the vehicles, one should look for warranty policy and expertise/experience of technicians. 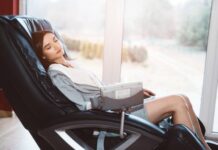 Have you been searching for a massage chair? Observe These Directions 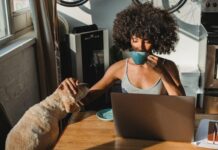 8 Helpful Tips For Working at Home with Pets 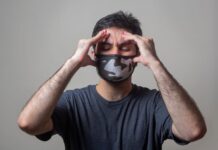 12 unique experiences that are not to be missed from Rajasthan, India

7 Ways to Help and Support Injured or Disabled Veterans

Did you know that hair also suffers from aging?

Ways To Style Your Swimsuit Off The Beach This Summer

Create a Good Morning Routine Before Leaving for Work